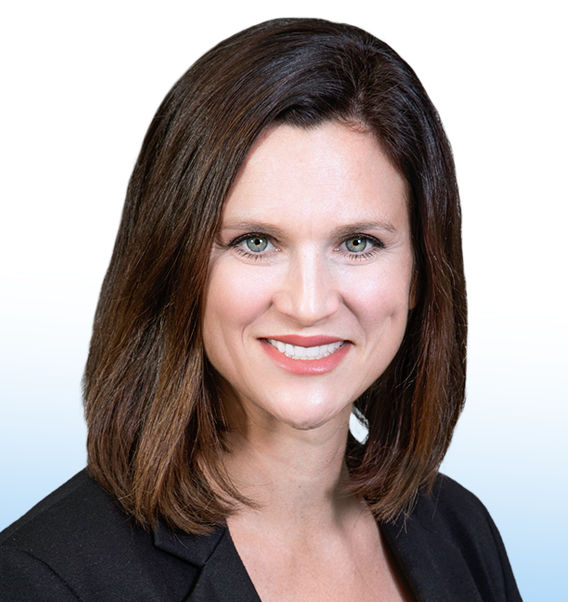 
Emily Piper serves as Hazelden Betty Ford's general counsel and vice president of advocacy. As general counsel, she is responsible for the organization's legal and compliance functions, and additionally oversees communications, public relations and government relations for the Foundation. In addition to her work at Hazelden Betty Ford, Piper serves as a member of the board of trustees for Blue Cross and Blue Shield of Minnesota, the state’s largest non-profit health plan corporation, is a director of its parent company, Stella, and is a trustee of the Blue Cross and Blue Shield of Minnesota Foundation.

Prior to joining Hazelden Betty Ford, Piper spent eight years in service to the state of Minnesota, including three years leading DHS, Minnesota's largest state agency, which at the time served well over 1 million people and had an annual budget of $16.2 billion and more than 6,000 employees. Under her leadership, DHS implemented Medicaid expansion and payment reform—including the most extensive redesign of the state's substance use disorder treatment system in memory; led the development and execution of the state's response to the opioid epidemic; and worked to transform the state's safety-net behavioral health programs to improve quality and efficacy of care for the most vulnerable. Prior to her DHS appointment by Governor Mark Dayton, Piper served as Dayton's general counsel and deputy chief of staff. Before that, she was deputy commissioner and chief of staff for the Minnesota Department of Commerce, where she also served as general counsel, focusing extensive efforts on insurance regulation and health reform implementation.

Piper's leadership in health care has been recognized and sought in Minnesota and nationally. She has been named one of Minnesota's 100 most influential health care leaders by Minnesota Physician multiple times and is among 50 rising leaders selected in 2019 to participate in the Minnesota Young American Leaders Program, a partnership of the Itasca Project, the University of Minnesota's Center for Integrative Leadership and the Harvard Business School. Piper also has been commissioned to lead multiple state and federal reform efforts in partnership with payers, providers and patients. In addition, she has been called upon to advise the nation's governors on how federal policy can support state innovation, including through participation in the National Governor's Association's Bipartisan Health Reform Learning Network.

A graduate of the University of St. Thomas School of Law, Piper speaks frequently on a wide range of topics at events and in the media, and is especially passionate about advancing the important role of women in leading and shaping health care policy. When not working, Emily can be found in gyms and hockey rinks across Minnesota, serving as #1 fan to her five children.

Emily is responsible for the organization's government affairs strategy.

William C. Moyers talks with attorney Emily Piper about the biggest challenges and opportunities involved in our efforts to fully integrate addiction treatment and recovery support within all aspects of health care.